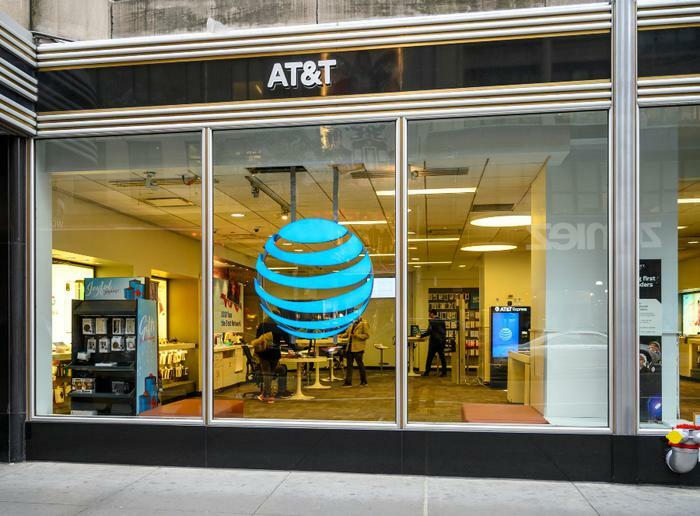 Just weeks after announcing a price increase on its older wireless plans, AT&T appears poised to do it again. At least, one top AT&T executive is holding out that possibility.

“We’re seeing inflation in labor, supplies, energy, and transport, so we’re keeping an eye on it,” Desroches said at a recent investor conference. “We’re going to have to look at pricing again as a potential leverage to help offset that.”

In early May, AT&T announced that it was raising the monthly charge on its older wireless plans for the first time since 2019. The monthly fees on AT&T’s older packages will rise by $6 a month for single-line customers and up to $12 a month for families.

At the time, AT&T told ConsumerAffairs that it was encouraging customers with older plans to upgrade to the company’s unlimited plan options. Customers might pay slightly more, but the company said they would get more for their money.

“We are encouraging our customers to explore our newer plans, which offer many additional features, more flexibility for each line on their account and, in many cases, a lower monthly cost,” a spokesperson told us.

After AT&T’s early May announcement, Verizon followed suit. Verizon customers started paying $1.35 more for each voice line starting this month, while business lines went up as much as $2.20 a month. Verizon paired the “cost adjustments” with discounts offered to first responders, teachers, and nurses.

First increases since the T-Mobile/Sprint merger

The price hikes – and the possibility of another one at AT&T — come in an inflationary environment, but they coincidentally happen to be the first industry price increases since T-Mobile and Sprint merged in 2020.

In 2018, a group of Democratic lawmakers — led by Senators Amy Klobuchar (D-Minn.) and Elizabeth Warren (D-Mass.) —  mounted a last-ditch effort to block the merger because they predicted that the pairing would ultimately lead to higher costs for consumers.